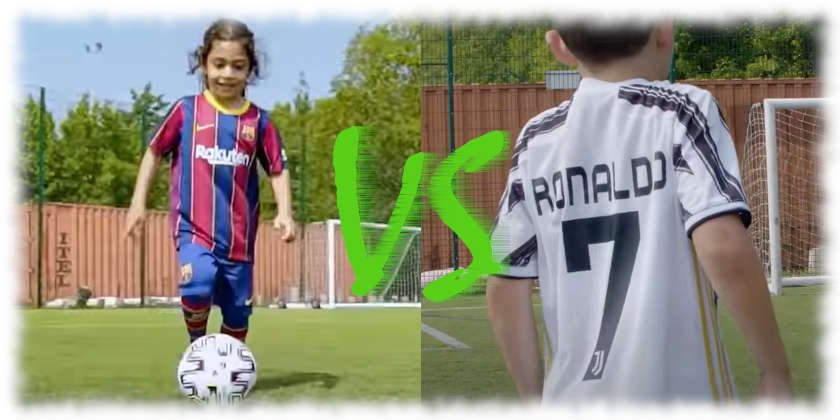 Who is Mini Messi?

Greet Arat Hosseini aka Mini Messi! Mini Messi aim to be FC Barcelona star footballer in the future. This kid is known for his Messi-like technical skills at very young age.

Arat’s father Mohammad told that when Arat was a little boy, he was constantly on the move and was always active. He started gymnastics before football.

As Arat started to invest in football and videos of him spread all over the world, an increasing number of people began to follow him. Arat has also been approached with praise by some celebrities, such as Novak Djokovic.

–He is very talented and motivated. This is a long journey, and we will keep our focus on achieving that goal. He will be the youngest player to have played in the World Cup, Mohammad predicted.

See how real Lionel Messi vs. Cristiano Ronaldo compare throughout their football career by following the link.